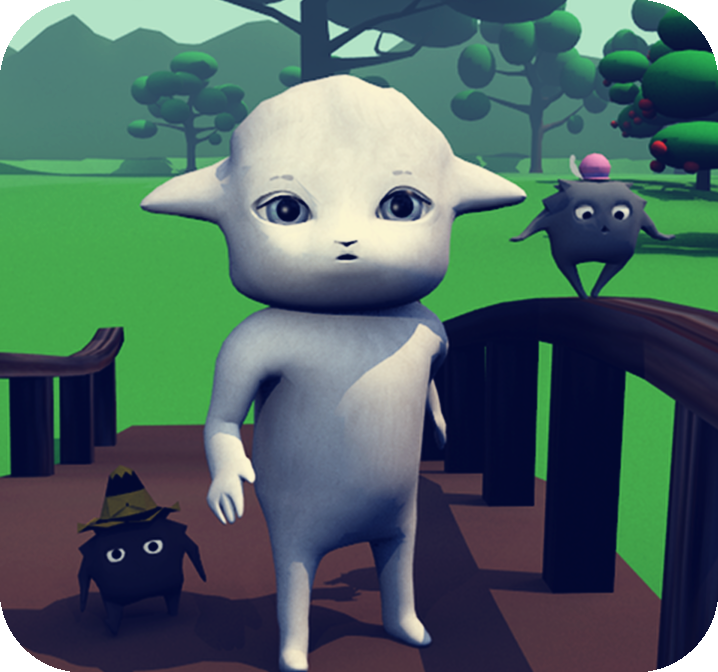 A story about a young sheep Padu, who questions the life in the herd and ends up walking an unknown path, facing fear, doubt and mystery. 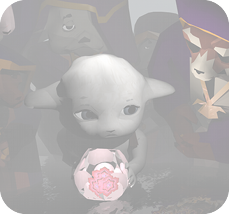